“In photography there are no shadows that cannot be illuminated.” August Sander 1876 – 1964

I am pleased to announce that the last 30 copies of my
American Journal,
“Route ’93“
are now available for sale.

Use the link below or the image on the left to access the shop. 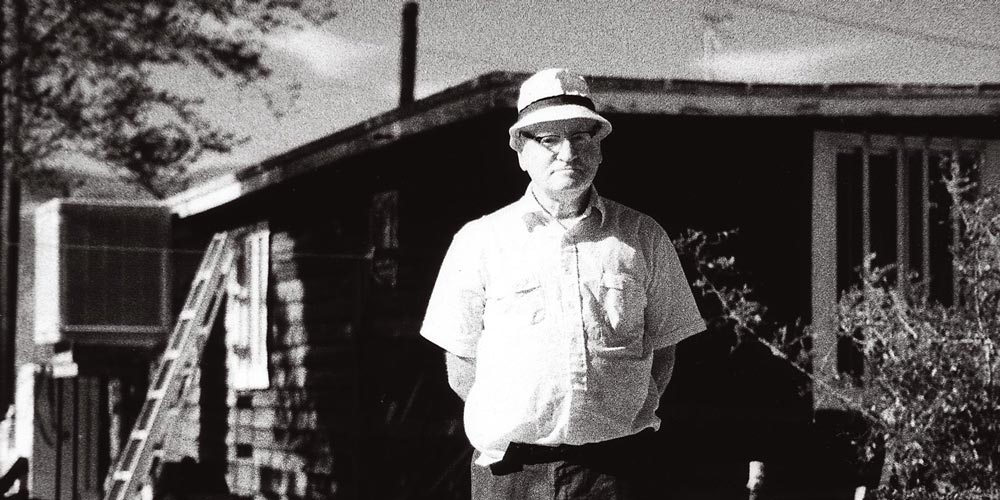 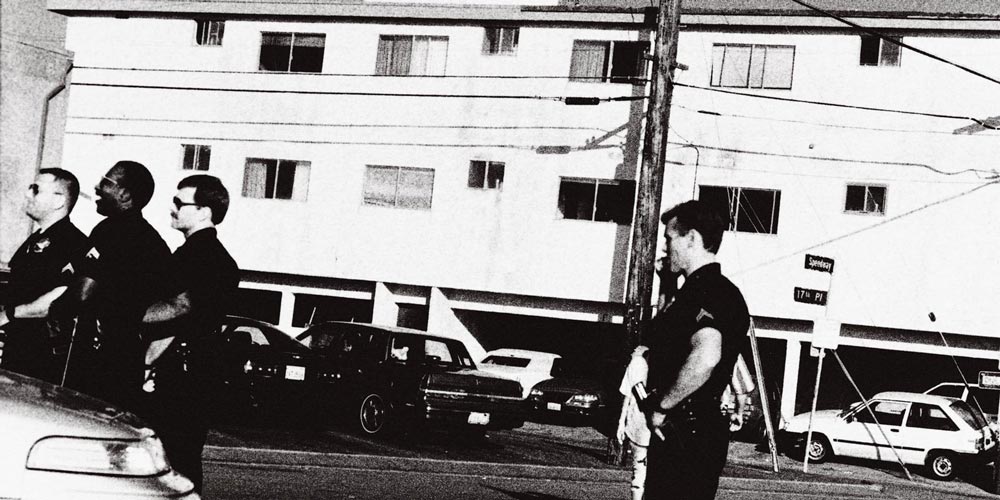 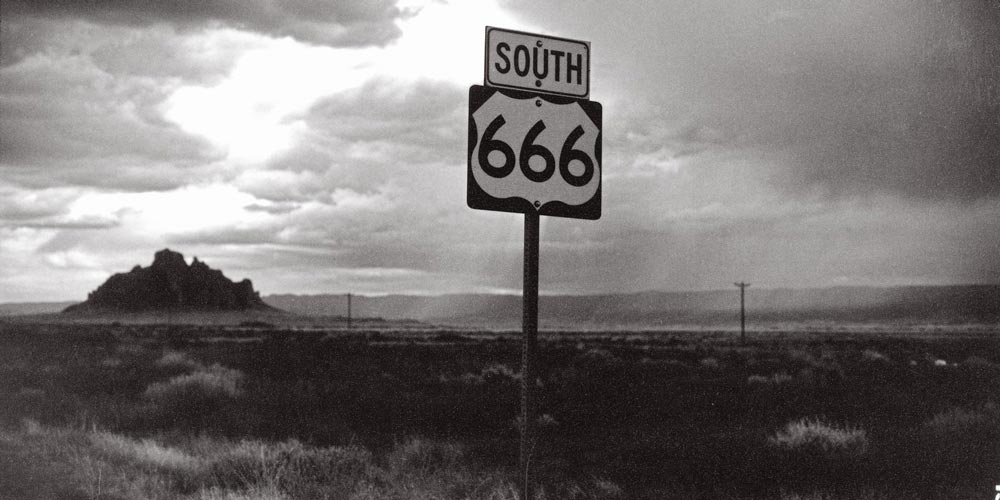 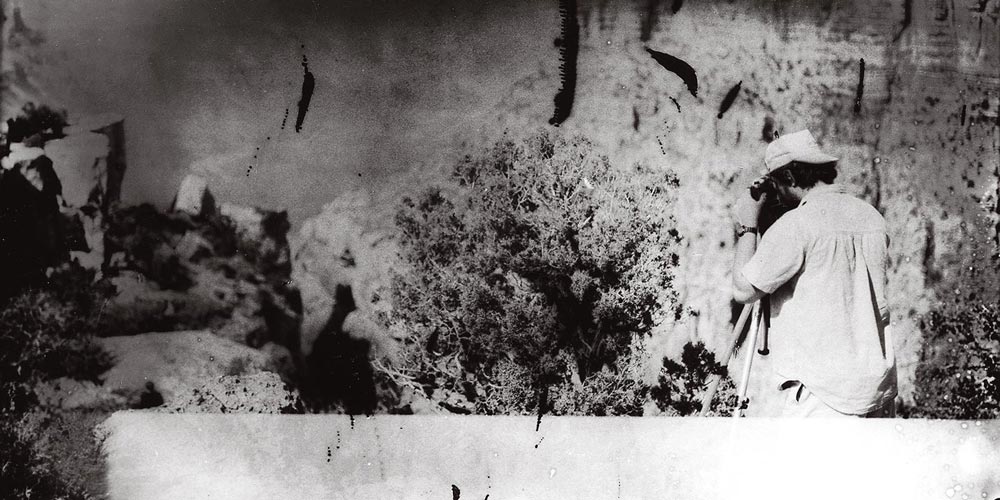 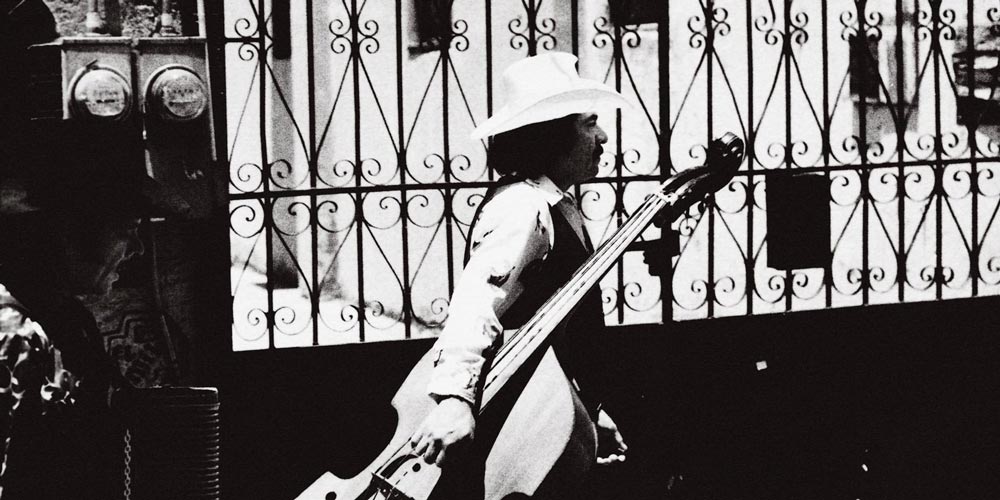 Just click the thumbnails about to see individual chapters.

A journey through the Western United States

Landing at LAX, you come out into the reception area along a corridor that seems to go on forever. After a nearly eighteen-hour flight this last journey on foot is both a relief and an insult. Somehow you feel as though it is an entirely unnecessary bit of extra ordeal to have to walk all that way only to reach the beginning of being at your long-anticipated destination.

But that is, at least subconsciously, part of the experience of changing your mental geography to fit in with where you now find yourself. This is the first station of the many steps to “Being in America”.

From now on your Euro-conditioned psyche will have to learn to acclimatise to the State of being in the States, to long distances travelled for mere trinkets. Now your turn has come to get used to hopping into your (hired) car to go to the corner store for cigarettes, or chocolate, or whatever. Where asking the guy at your motel reception in Utah for the way to the nearest bar, you have to get used to the shock of being told it is quite near, only to find, on asking for directions that it is thirty miles away.

Now comes the first step to being officially in America.

You have heard all the dour, dire warnings about your potential treatment at the hands of austere immigration officers. You’ve heard long tales of woe from friends who have gone through the ordeal of a long journey, only to be put on the plane back to where they came from, the unfriendliness, the suspicion, the downright degradation of being told one is an undesirable, a reject, an unwanted alien. So as you approach Immigration Control, your nerves, already stretched to breaking point by hours of transfers and crap in-flight food and coffee, are further rattled by the sight of a seven-foot tall, gun-toting officer, with a severe crew cut who is eyeing you, only you, amongst the heap of arriving passengers.

He spends a long while looking flippantly over your papers. His whole demeanour says you are not really there at all and he has all the time in the world to work out exactly what your game is, “Sweat, Mother, Sweat. Ain’t nothin’ for me to get you”.

So there you are looking at him, not looking at you. And then, he asks you “What is the purpose of your visit?”. And you fumble for the answer, “Oh holidays, visiting friends and family…er…dah! hem?!”

Then comes the little smile, he reaches for his stamp…

And wham you’re in.

The topography of “Big Country” is such that natives of Europe are invariably blown away by it.

For me the resonance was somewhat different.

Being originally from Iran, arguably a country with more than a passing claim to generous expanses of land & sky, America had the effect of mirroring long buried memories of landscapes known and stored away.

When I started taking these pictures I had no specific project in mind. My intention, if any, was to just record my trip as a tourist. Simply being in a new geographic location seemed enough of a starting point. Very quickly though the place itself started to impose its own conceptual framework. In some way, in photographing America I was recording an older more intimate set of circumstances. I was in effect making a mental return to feelings & emotional responses from an older time.

Years ago, being the son of a pilot had given me the opportunity to travel extensively in Iran. There is one specific occasion that has always reverberated for me. A long trip I took unaccompanied except for the driver, in a cranky old Jeep from Northern Iran all the way to the Gulf (a journey of over a 1000km), taking in the massive central salt desert. The sheer size and isolation of this desert is in itself breathtaking. Add to that the fact that on first view, the desert is at once impressive & slightly disquieting it left a deep mark in that younger me.

Driving into the Mojave Desert acted as a focus point for what had to be done. A single conceptual structure began to form itself & to consolidate. The United States are (is!) forever synonymous with the ROAD. It is inextricably twinned with the road movie, the endless stretches of two lane black top, with Route 66, with Easy Rider, forever associated with the wondering spirit of pioneering and the frontier, nowhere else more so than in the very country I was visiting.
The West is for most of us as much a mythical as a real place. And myths have a way of imposing themselves on our perception. Besides who has not seen and been pretty much raised on Hollywood’s output, & how do you separate those two realities?

My decision was that I had no desire to separate the myth from the reality. Because there it was. America is its own myth, its own movie, so why try to change that, it would at any rate be a false picture.

The portraits then, were a natural corollary of this same impulse. After all where would our precious mythological lands be without their archetypal characters?

America has always prided itself on its role as the world’s greatest melting pot, & it is true that it is almost impossible not to bump into examples of this every single day.

The first in the series was André. I saw him at his life guard station on Venice Beach & he was so obvious a subject no one could have resisted him. It was interesting then that such a characteristically Californian archetype should turn out to be French & only recently arrived, he spoke very little English, and was rather self-conscious.

Photographing him started the second thread of the project.

Right there a simple new brief made itself inevitable, “Shoot on 35mm, black & white, 50mm lens, one shot per character (no second chances), most of all DON’T POSE THEM”.

From the series “Route” taken in 1993 in the Western States of America. Featured in the book “Route ’93” published by 3 in a box design associates in 2007

These pages are dedicated to a two month long road trip that I took through the Western States of America.

It is by no means a comprehensive collection of the photography that I did in the States. For example all of the colour images are missing. But it is a complete set from the book “Route ’93” that was published in a limited edition in 2007.

The journey took me from my starting point in LA up and down the West coast along Highway One, all the way to San Francisco, back down the same route to San Diego and on to nudge into Mexico to the famous town of Tijuana.

After that I headed in country through California, on to Nevada, zigzagging back and forth through Colorado, Utah, New Mexico, Arizona to finally land up back in California.

Click the image to see the book layout of Route ’93

This website uses cookies to improve your experience while you navigate through the website. Out of these cookies, the cookies that are categorized as necessary are stored on your browser as they are essential for the working of basic functionalities of the website. We also use third-party cookies that help us analyze and understand how you use this website. These cookies will be stored in your browser only with your consent. You also have the option to opt-out of these cookies. But opting out of some of these cookies may have an effect on your browsing experience.
Necessary Always Enabled
Necessary cookies are absolutely essential for the website to function properly. This category only includes cookies that ensures basic functionalities and security features of the website. These cookies do not store any personal information.
Functional
Functional cookies help to perform certain functionalities like sharing the content of the website on social media platforms, collect feedbacks, and other third-party features.
Performance
Performance cookies are used to understand and analyze the key performance indexes of the website which helps in delivering a better user experience for the visitors.
Analytics
Analytical cookies are used to understand how visitors interact with the website. These cookies help provide information on metrics the number of visitors, bounce rate, traffic source, etc.
Advertisement
Advertisement cookies are used to provide visitors with relevant ads and marketing campaigns. These cookies track visitors across websites and collect information to provide customized ads.
Others
Other uncategorized cookies are those that are being analyzed and have not been classified into a category as yet.
SAVE & ACCEPT
Powered by